Find out how RFA deals with information collected and stored while you are using our Web site and services.
2007-04-04
Tweet

When you browse, read or download from RFA’s Web site, RFA does not collect or store your email address or your name or other address unless you voluntarily provide it to RFA. Examples of when you would provide such information to RFA include registering for and using RFA’s Message Boards, using RFA's podcasting service or submission of an article to RFA.

When you browse, read pages or download information on www.rfa.org, RFA automatically gathers and stores the following information about your visit through log files and “cookies” (a string of characters that are written to a file on the user’s hard drive when the user visits a Web site):

Use of RFA’s Message Boards

Submissions to RFA
If you send an email, story idea, essay and/or other submission to RFA through RFA’s Web site, RFA collects and stores the information listed above. In addition, RFA may print that submission, or an excerpt from it, on the RFA Web site, read it on the air, or otherwise publish it, together with your name and location (city, state, and/or country) if you have provided such information.

Use of collected information is limited to the following: responding to user e-mails, listing location of user when publishing user e-mails or other submissions, editorial purposes such as contacting users for an online survey, other internal RFA purposes, and other purposes specified at the time the information is gathered.

Information collected by RFA is not provided to outside parties except to RFA service vendors (such as RFA's audience research service). RFA also may disclose personal information if required by law, if it believes that such action is necessary to protect against misuse or unauthorized use of the RFA Web site, or if necessary to protect the personal safety or property of RFA Web site users, the public, or RFA and its employees.

You must be at least 13 years old in order to register for the Message Boards. If you are under 13 years of age, do not send any information about yourself, including your name, address or e-mail address. If we discover that we have collected any personally-identifying information from a child under the age of 13, we will remove that information from our database as soon as possible.

Visitors between the ages of 13 and 18 must obtain permission from their parents or guardians before registering for the Message Boards, or otherwise sending any personally-identifying information.

Links to other Sites

The RFA Web site may contain links to other sites. RFA is not responsible for the privacy practices or the disclosure of any information or materials gathered on these other sites.

RFA reserves the right to change this policy in its sole discretion at any time. Use of the RFA Web site constitutes consent to any policy then in effect. Please make sure that you read RFA's Terms of use to understand additional terms and conditions which apply to the use of our Web site. 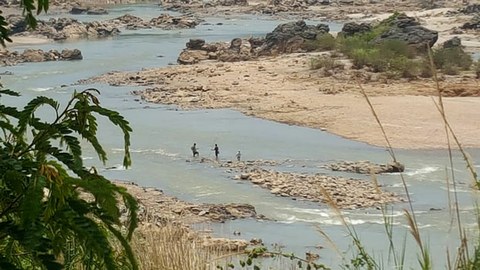 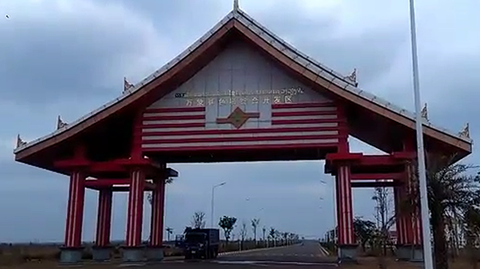 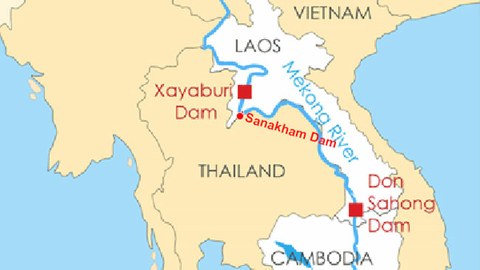